I’m not a prophet. But I’ve been watching the war closely, and in spite of the horrific losses, we’re seeing more and more success by the Ukrainians in defending their people and their country. People around the world have been praying for Ukraine and assisting them during this humanitarian crisis.

So I’ve been wondering… Will something extraordinary happen on Day 40? It’s been over a month since Russia invaded Ukraine. 40 is a Biblical number, one of God’s numbers, along with the number seven.

Some amazing things happened in the Bible for God’s people after a period of 40 days:

Moses climbed down Mt. Sinai, with the Ten Commandments, after spending 40 days with God:

“Moses was there with the LORD forty days and forty nights without eating bread or drinking water. And he wrote on the tablets the words of the covenant—the Ten Commandments” (Ex. 34:28 NIV). 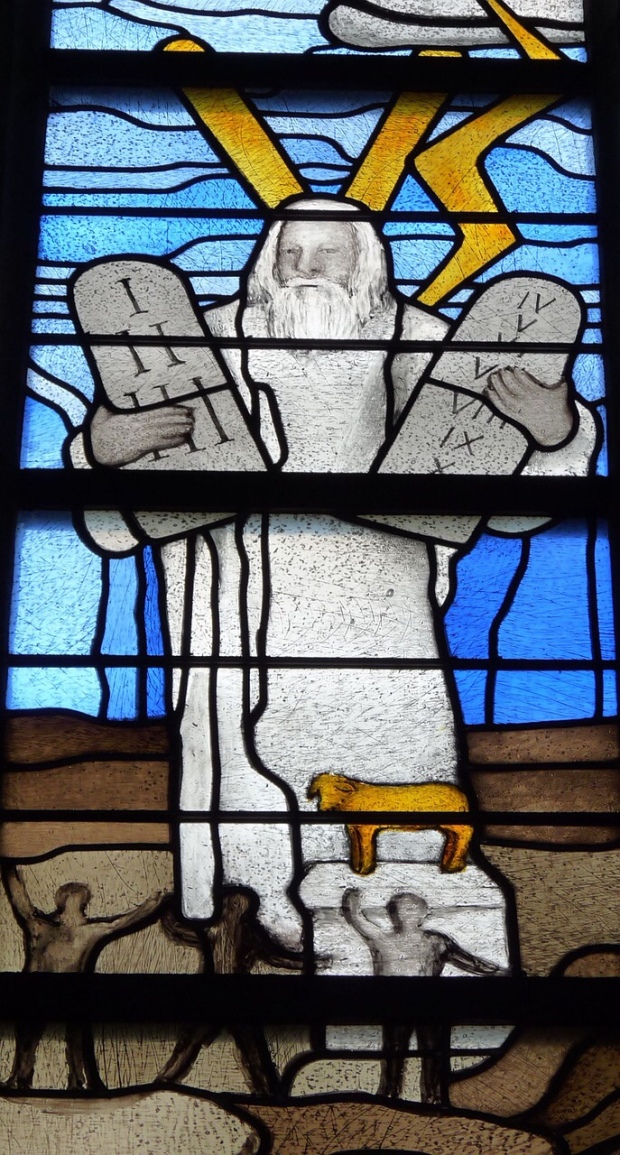 For 40 days and nights, rain fell down, flooding the earth and everything in it… except for the ark holding Noah’s family, and the pairs of every kind of animal in existence:

Joshua and Caleb explored The Promised Land for 40 days, before returning back to the Israelites in the desert:

“That place was called the Valley of Eshkol because of the cluster of grapes the Israelites cut off there. At the end of forty days they returned from exploring the land. They came back to Moses and Aaron and the whole Israelite community at Kadesh in the Desert of Paran. There they reported to them and to the whole assembly and showed them the fruit of the land” (Num. 13: 24-26).

The prophet, Elijah, ran away from Queen Jezebel when she threatened his life. It took him 40 days to reach the mountain of God. God sent an angel to miraculously care for him on his journey:

“Elijah was afraid and ran for his life. When he came to Beersheba in Judah, he left his servant there, while he himself went a day’s journey into the wilderness. He came to a broom bush, sat down under it and prayed that he might die. ‘I have had enough, LORD,’ he said. ‘Take my life; I am no better than my ancestors.’ Then he lay down under the bush and fell asleep. All at once an angel touched him and said, ‘Get up and eat.’ He looked around, and there by his head was some bread baked over hot coals, and a jar of water. He ate and drank and then lay down again. The angel of the LORD came back a second time and touched him and said, ‘Get up and eat, for the journey is too much for you.’ So he got up and ate and drank. Strengthened by that food, he traveled forty days and forty nights until he reached Horeb, the mountain of God” (1 Kings 19: 3-8). 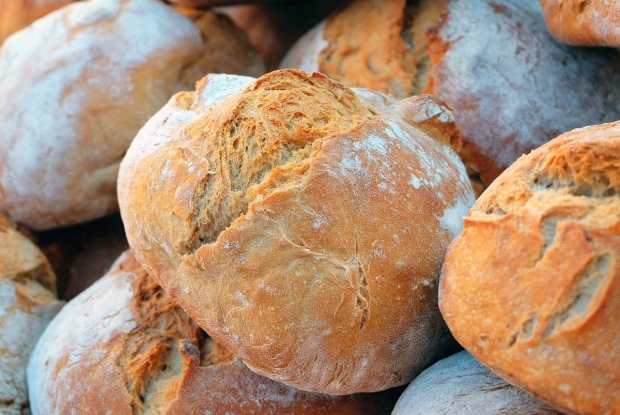 In the desert, the devil tempted Jesus for 40 days. Yet, Jesus did not sin, and triumphed in his ministry:

“Jesus, full of the Holy Spirit, left the Jordan and was led by the Spirit into the wilderness, where for forty days he was tempted by the devil. He ate nothing during those days, and at the end of them he was hungry. The devil said to him, ‘If you are the Son of God, tell this stone to become bread.’ Jesus answered, ‘It is written: “Man shall not live on bread alone.” ‘ The devil led him up to a high place and showed him in an instant all the kingdoms of the world. And he said to him, ‘I will give you all their authority and splendor; it has been given to me, and I can give it to anyone I want to. If you worship me, it will all be yours.’ Jesus answered, ‘It is written: “Worship the Lord your God and serve him only.” ‘ The devil led him to Jerusalem and had him stand on the highest point of the temple. ‘If you are the Son of God,’ he said, ‘throw yourself down from here. For it is written: ‘ “He will command his angels concerning you to guard you carefully; they will lift you up in their hands, so that you will not strike your foot against a stone.” ‘ Jesus answered, ‘It is said: “Do not put the Lord your God to the test.” ‘ When the devil had finished all this tempting, he left him until an opportune time. Jesus returned to Galilee in the power of the Spirit, and news about him spread through the whole countryside” (Lk. 4:1-14) 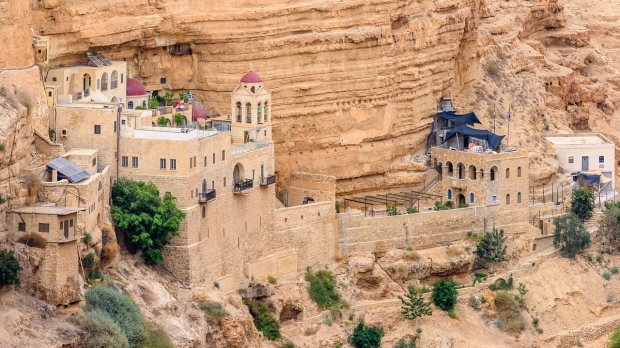 After Jesus rose from the dead, he stayed on earth for 40 day, spreading the Good News about God’s Kingdom, before he went to Heaven:

“After his suffering, he presented himself to them and gave many convincing proofs that he was alive. He appeared to them over a period of forty days and spoke about the kingdom of God” (Acts 1: 3).

40 days may seem like a very long time when we are going through a battle. But if God gives you those 40 Days, the silver lining is that day 40 ends in victory!

Prayer: Dear God, May there be a big victory for Ukraine on Day 40 of this horrific war. It’s been over a month, and we are seeing victories along the way, yet not without the immeasurable cost of lives and so much damage. Please provide strength, encouragement, and sustenance to the Ukrainian soldiers, refugees, and those still hiding or joining the fight. Please provide the same blessings for the Allies and everyone helping the people of Ukraine. Bless, protect, and save your beautiful people. May God bring peace to Ukraine, in Jesus’ name!

How to Invite Jesus into Your Heart and Receive Eternal Life

Pray for Ukraine! 10 Biblical Reasons to Fight in the War

10 Ways to Help Stand with Ukraine from Home

Letter from an American Mother… May God Give Glory to Ukraine!

Close Their Skies! SAVE UKRAINE!

Join me for more prayer and support for Ukraine, at The Silver Lining on Facebook.

2 thoughts on “Victory for Ukraine War by Biblical Day 40?”

All rights reserved. All materials contained on this site are protected by United States copyright law. No part of this work may be used in any manner: reproduced, distributed, transmitted, displayed, transmitted, or broadcast without prior written permission from the author. Sharing via official social media links is acceptable provided it credits the author, and cites The Silver Lining and angelaslittleattic.com as the original source of the work. For permissions and publications, please contact the author at The Silver Lining.
Loading Comments...
%d bloggers like this: