It hurts… this feeling inside of me. I’m missing a city I’ve always wanted to visit and finally did. I ache to go back to the ancient cathedrals and castles. I yearn to pause and take in the incredibly beautiful paintings by renown artists, such as Van Gogh, Renoir, and Monet. I wish to laugh and cry at yet another amazing musical, and witness both the young and old actors showcasing their talent at the London theatre. There are more cobblestone streets to explore, gardens in which to drink English Breakfast tea, and windows to peek into while eating clotted cream ice cream, or a bag of carbonated chocolate Popcik. London, I miss you! 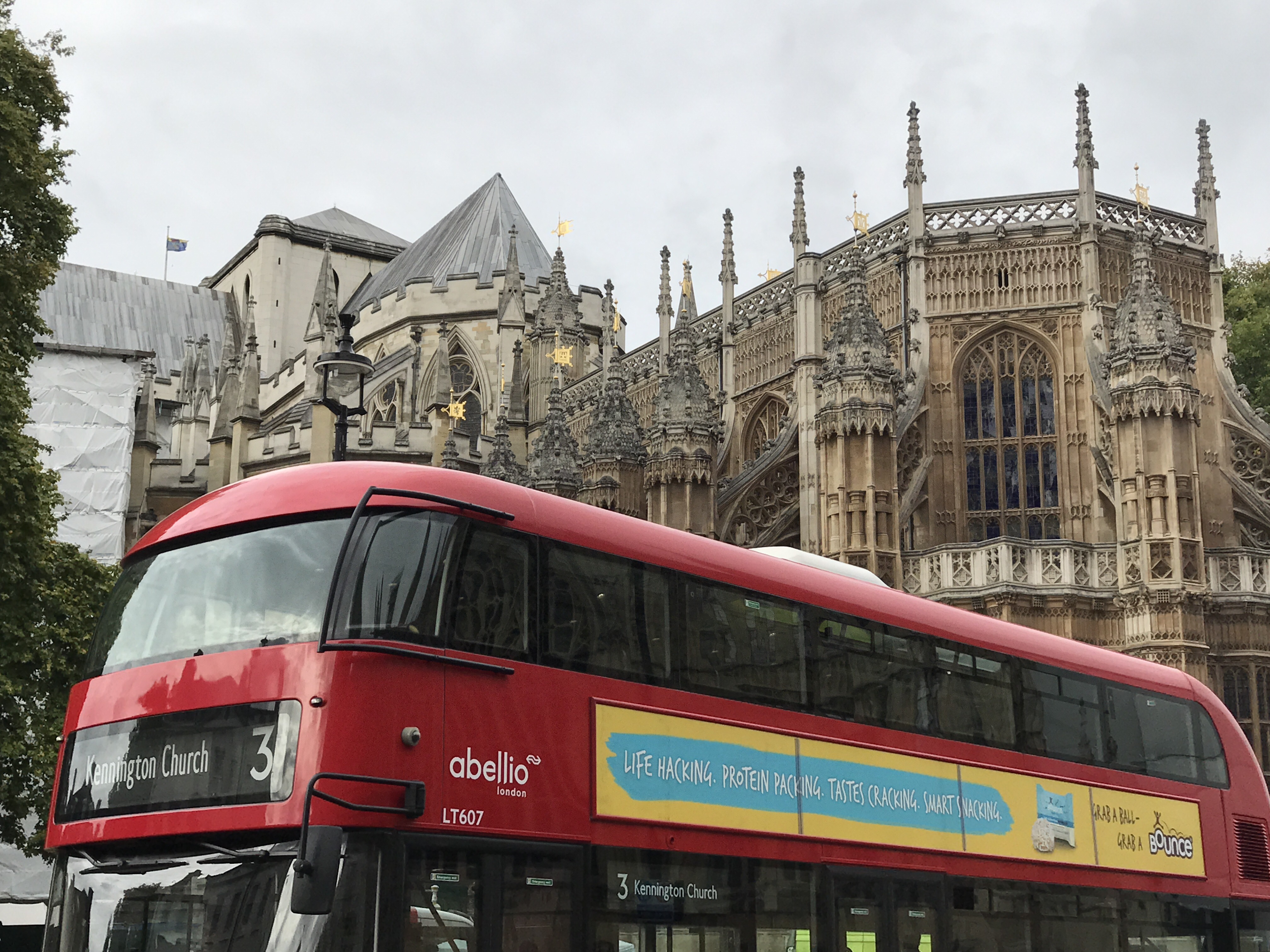 They say home is where the heart is. Did I leave my heart back in the U.K.? I know why it hurts. My early childhood memories are from abroad. I moved so much, I attended over ten different schools. But during the most impressionable time of my young life, I was exploring the ruins of The Colosseum in Rome, and craning my neck to view Michaelangelo’s breathtaking paintings up on the cathedral ceiling of the Sistine Chapel. We also explored Firenze (Florence) and Napoli (Naples) but my favorite adventure was climbing the stairs inside the Leaning Tower of Pisa. As I posed for the “perfect picture” against an outside column, I was told not to move. Thankfully, God protected me from being blown hundreds of meters to the ground by a sudden gust of wind. As a child, I was more thrilled about feeding pigeons at Piazza San Pietro (St. Peter’s Square) than soaking up the view of The Vatican. In London’s Trafalger Square, I was delighted to see my own childhood joy reflected upon my daughter’s face, as she gently fed the birds bread crumbs from her little hand. It’s so true about it being the little things in life that mean so much. God knows all about the important, meaningful connections we need.

I didn’t appreciate it then, the way I do now, when one gets the privilege of witnessing the history, language, and vibrant life of a foreign country. Children rarely do. Yet, even as a child, I took it all in and knew it was special. I loved the variety of races, languages, foods, clothing, and traditions which were different from my own. I remember trudging through the streets of Rome, hot and sweaty; begging for a Coca Cola, because I was so thirsty but couldn’t stand the taste of mineral water. Now, Perrier is a staple in my home. My little legs were tired, and all I wanted was to stop for gelato and cool my tongue. Yet, even at that tender young age, I could appreciate the joy of speaking in Italian, tasting Italy’s rich cuisine, and taking in the view of the Italian hillside and the fishing boats on the Mediterranean Sea. Traveling is in my blood.

Now back home from London, I think about my little girl and how she sweetly corrected me when we sat down to eat fish and chips. I mentioned that the fries tasted good, and she said, “It’s chips, Mommy; you say chips here in London!” I laughed at her enthusiasm. She is just like me, taking it all in, and respectfully immersing herself in the culture. Her daddy piggy-backed her all over London. Her brother Nick also carried her often, and the wind was colder than we expected, so he kept giving her his favorite sweatshirt so she wouldn’t freeze. She also held hands tightly with her other brother Jake, as she skipped for miles down the brick sidewalks. No one ever let go of her hand; she was always in our sight. We were able to stay together, split off safely, and enjoy our family time in a whole different country. It was really happening! We were eating, exploring, and getting exhausted on the other side of the world. And to me, it felt like home.

We spoke with British accents, and told each other we were improving. (We’re actually pretty good!) I communicated with several other tourists in their own languages, knowing just enough words for a greeting, or to be able to tell a joke and make someone laugh. There were cultural differences when words didn’t make sense, and we discussed whether or not we were walking on the wrong side, since the taxis and busses drove on opposite sides of the road as well. Sirens, fast tiny cars, croissants on every corner, old stone walls, learning new currency, boats floating on a river, and unexpected tiny peaceful parks tucked into the corners of busy intersections; these were the kind of things I remembered from being a kid. I was experiencing with my family, the joys of my own childhood. It’s what I always dreamed of… and I’m not ready to wake up yet! I want to go back.

Heaven is like that. You get a little taste when you receive Jesus, and it makes you yearn for it; your forever home. Except, it’s perfect. The wind isn’t cold and you don’t have to worry about pickpockets. The sun is always out and they never run out of meat pies or any other favorites like they sometimes do in London. In Heaven, you’re always exploring something new, yet you’re always with the people you love instead of having to miss them. The people who know Jesus all live there too. There are no long lines, and no expensive tickets for the best attractions. You’re home and traveling and abroad all at once. You’re never tired or sweaty or in danger. You never get lost. There’s always enough money. There are no beggars in the streets and there’s time to see everything you wish with no regrets. London, I miss you greatly… but Heaven is my forever home… and it’s where my heart is!

“All these people were still living by faith when they died. They did not receive the things promised; they only saw them and welcomed them from a distance, admitting that they were foreigners and strangers on earth. People who say such things show that they are looking for a country of their own. If they had been thinking of the country they had left, they would have had opportunity to return. Instead, they were longing for a better country–a heavenly one. Therefore God is not ashamed to be called their God, for he has prepared a city for them.”

All rights reserved. All materials contained on this site are protected by United States copyright law. No part of this work may be used in any manner: reproduced, distributed, transmitted, displayed, transmitted, or broadcast without prior written permission from the author. Sharing via official social media links is acceptable provided it credits the author, and cites The Silver Lining and angelaslittleattic.com as the original source of the work. For permissions and publications, please contact the author at The Silver Lining.
Loading Comments...
%d bloggers like this: